From Tragedy To Triumph... A Quest For Fulfillment 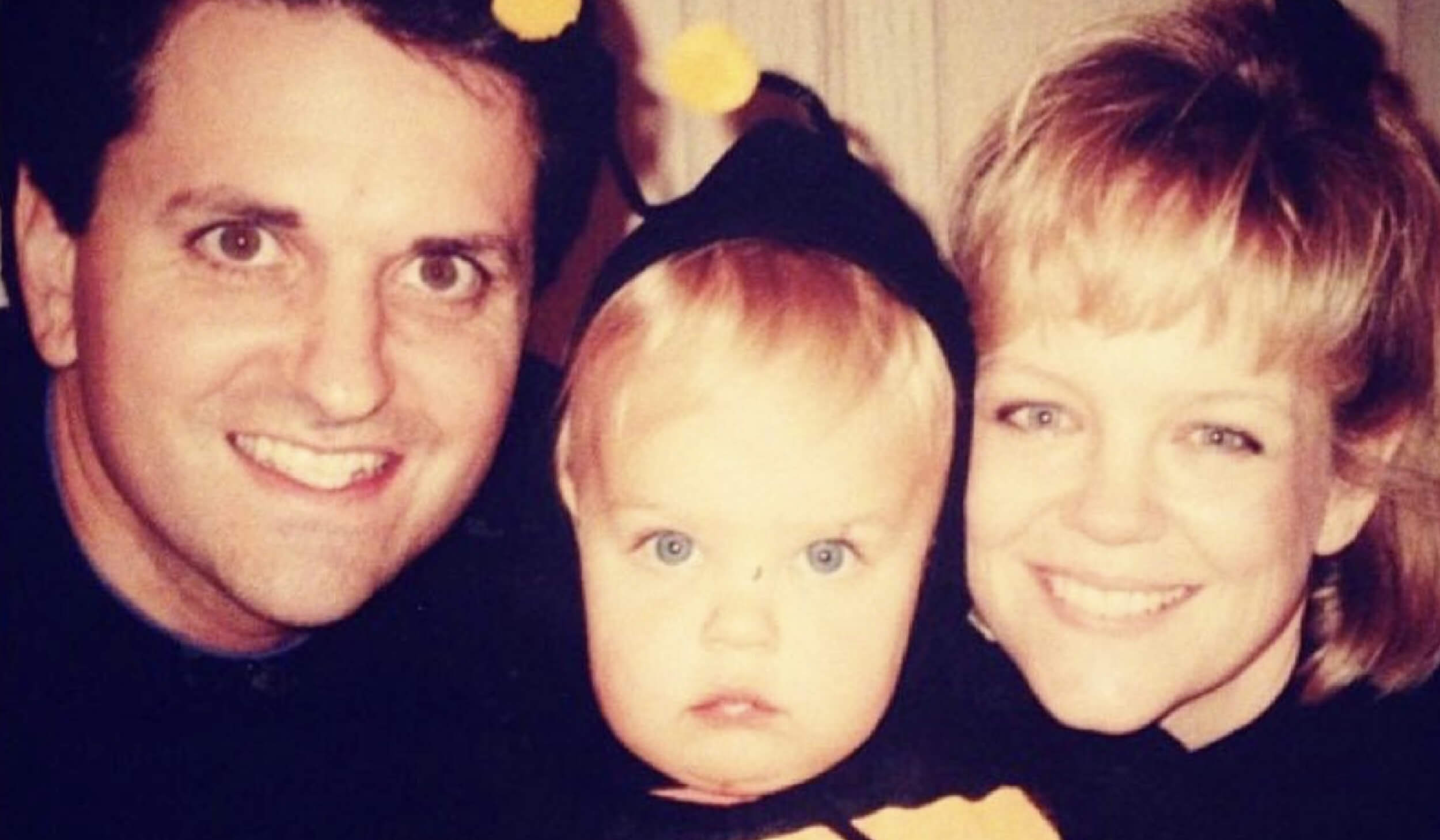 It’s quite fascinating how different one's life can look in a matter of months from what appear, at the time, to be relatively minor decisions… alterations in one's beliefs, to be exact.

It’s in moments of reflection that we recognize the magnitude of how far we’ve come, and as I write this I’m astounded by and extremely grateful for the life I’ve created for myself.

It’s a breezy Saturday in sunny Scottsdale, Arizona. I’m seated on the balcony of my top-floor unit overlooking the Westin Kierland and a symphony of mellifluous birds pierce the silence of the wee hours of the morning. Warm coffee and fresh fruit fill my soul and a reflection on the man I had to become to fully enjoy this moment provide me a continuous source of deep internal fulfillment.

I’ve created and grown 4 companies to date, live in the most magical part of my favorite city, made the money, bought my dream car, automated my bills, have no boss, work remotely, get paid to travel 6-months out of the year, wake up excited for another outstanding day of opportunity, and most importantly, I’ve become the man I set out to be… all because I chose to deconstruct and reconstruct in myself what I call the 4 cycles of belief.

The day before writing this I booked a 51-day, 19-country trip through Africa and Europe with nothing but points generated from my normal business operations… and I want to show you how you can live this life too.

Unfortunately, or fortunately… my life wasn’t always like this.

I believe I’ve always had a competitive bone in my body because of my background playing Ice Hockey growing up, there was one specific moment that altered the trajectory of my life forever.

When I was in my early teens I watched in amazement as my 48-year-old mother trained for and competed in her first-ever triathlon (which she completed with flying colors). A few weeks following the race she had unrelenting lower back pain… thinking she had injured herself in the race she went to get an MRI only to be diagnosed with Stage 4 Pancreatic Cancer, metastasized to every major organ.

It was December 2009, and my best friend was given just 3 months to live. It took her over a month to muster the courage to tell my sister and I, and when she did in January of 2010, she told us she was going to spend one more Christmas with us.

I often refer to this date as the best AND worst day of my life… and while I would trade almost anything to spend another day with her, I must also share that I will forever be grateful for the opportunity to witness her courageously fight for her life while consciously picking the date of her last breath… not for me, but for herself.

Her passing created a void in my life and I responded in the way I had been conditioned to believe I should. I removed myself from sports and dove headfirst into the slippery world of drugs, alcohol, and emotionless sex with any girl who valued significance over self-worth. What I thought I wanted was connection, but what I unconsciously longed for was unconditional love.

In truth, that wasn’t the moment that changed everything… but it was what made me receptive to what came next. Thankfully, I had friends and family watching my downward spiral from afar, and rather than trying to convince me otherwise, they went to who they knew would have an impact on my impressionable state.

Shane Doan, the Captain of the Phoenix Coyotes and one of my favorite players called me and said one sentence that shaped me into the man I am today. He told me that all we have in life is a singular choice, to be a man with an impeccable word or a liar and a thief. Because I had made a commitment to play for a team, I had a duty to complete the season to the best of my ability, or forever know that I let myself down when time got tough. Those words stuck with me and unquestionable character is an unequivocal belief shared by every individual we hire at SYNCHRONICITY.

I completed the season playing the best hockey I had to date, ultimately leading me to be selected to play Juniors the following season on the East Coast. Focused on the goal at hand, I stopped feeling like a victim of my circumstances… that is until my second season when I, on the team bus on a way to a game in Tampa Bay, Florida I received a call that one of my best friends from high school had just passed away from brain cancer, and like a cracked dam, the floodgates reopened.

Truthfully, I believe I hid it well from my team, but the second that season was over I fully submerged myself in doing everything I could to drown out the pain of my victimhood mentality.

It’s fascinating who you gravitate toward and the environments you place yourself in when you allow a mindset rooted in fear, worthlessness, and victimhood to dictate your trajectory in life… and an even more impactful moment when I fully understood I wouldn’t be who I am today without the experimentations, painful hospitalizations, and lonely incarcerations.

Gracefully, I believe there is no time for regret as this would negate what uniquely makes you, you, and because of this, I am immensely grateful for all of those experiences that serve as an empathetic connector to those who have yet to break the chains of attachment to their circumstances.

This is obviously not the end of my story, but the birth of a new chapter and the beginning of a recognition that life is not a journey, but a quest… a series of seemingly unrelated experiences that only receive meaning from what you attach to them. The beauty in this is that the level you reach in life is entirely up to you.

You see, I now believe challenges are placed in our lives to protect and propel us towards our infinitely abundant nature… they act as the obstacles we must push against to sculpt our character into what we deeply know we’re capable of.

I share my story not to impress you, but to impress upon you that the future belongs to those who believe in themselves enough to actualize their dreams, to create compelling visions of the future in which they are the main character, and to expand into life in a way that inspires all those they have the privilege of touching.

We all have the capacity to make our story a masterpiece and to construct the competent, creative, and courageous being you know you were destined to become. I share openly my experiences to give you permission to do the same and to recognize there are 4 cycles of belief, that once restructured, will lead you on an unimaginably fulfilling quest that you get to call your life.

If you’re ready to join me in mastering the 4 areas of fulfillment, to be the victor of your experiences, and to become an intelligent, disciplined, and determined leader capable of making the world a better place… you're in the right place!

Tap the button below to share this article with a friend via email.

Join the legends getting an actionable newsletter every Saturday.